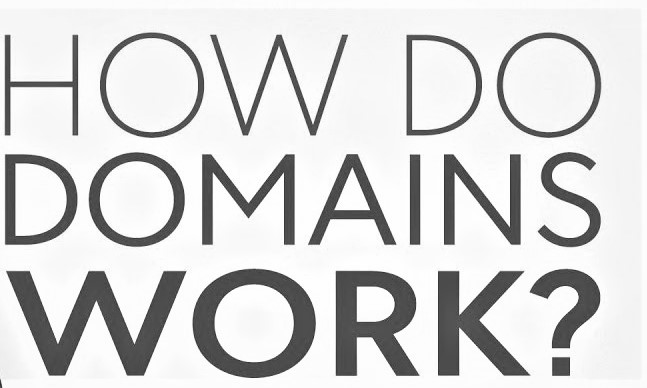 Domain names work because they provide computer users with a short name that is easy to remember. Users enter web addresses into the URL field at the top of their browser’s page from left to right. The domain name itself is read from right to left according to the naming hierarchy discussed below. This link provides directions to the network, which ultimately results in a successful page load at the client end of the transaction.

.com – This is the top-level domain.

www. – This is a sub-domain prefix for the World Wide Web. The original use of this prefix was partly accidental, and pronunciation difficulties raised interest in creating viable alternatives.

Many servers use a three-letter naming convention for top-level domains, and they are separated from sub-domains by a dot. The significance of the top-level domain is the most important for new users to grasp. It identifies the highest part of the naming system used on the Internet. This naming system was originally created to identify countries and organizations as well as categories.

The most common categories are easily recognized by new computer users, and they include:

A significant expansion of the top-level domains occurred, and they now include:

Country codes are also easily recognizable to new users because the abbreviations are the same ones used for other purposes. The organization of the domain name hierarchy and the ability to reserve them for only one purpose has already undergone several modifications. Discussions and debates concerning the availability and affordability of domain names can be expected to continue.

Sub-domains are organized to the left of the top-level domain, and this is the part of the domain system that is most recognizable to humans. It is common to see several levels of sub-domains, and some countries developed specific conventions of an organization to communicate information within their internal naming systems.

We use cookies to ensure that we give you the best experience on our website. If you continue to use this site we will assume that you are happy with it.Ok